You wont reget it. If you have girls pics send me them I respond even have a vid! Username is babysarahj. To trade pics add me j13velasquez.

Heyy im 15 m uk Into girls Will swap vids of girls with anyone Haashman. Add me boys and girls and send me pics, don't even say hi I'm ready to trade and don't feel like doing a lot of talking.

Brooke and David were engaged for five years and had two children together before finally making it official — a delay Brooke said was caused by fear.

But this day was a long time coming, beautifully staged, and totally meant to be. Honestly, I was happy with how things were.

Very nice, helpful and attentive. The food was amazing. We will definitely go back even just to have dinner without going to an event at the High.

We will miss the old menu now that it is rebranded and dropped some favorites. Some get the idea that we want a full meal in the limited preshow time.

One waiter consistently is slow and clueless about taking and managing food orders even when we tell him upfront we are there for a show.

We were seated at and told the server we had to be finished by I had to wait about half an hour to get the iced tea I ordered.

Our lunch wasn't served until we had waited 45 minutes, so we had about 15 minutes to eat it. All I ordered was a pork sandwich.

This has happened to me several times at Once we had dinner reservations before a concert. We were told we had plenty of time to eat.

One person at our table never received her dinner and we had about 10 minutes to eat. It's a pattern here and I won't be going back.

We sat at the table for over 15 minutes before we were greeted. The bottle of wine we ordered took another 20 minutes.

Bread basket arrived with 4 rolls in it and 2 of them had green mold! Food was mediocre, with the exception of the dessert which was fantastic.

Entree plates were not cleared when dessert arrived, so the server set it on the very corner of the table and left. Another server eventually came by and cleared the table.

We have eaten here numerous times due to the convenient location for the High museum and the symphony, but it's not worth it.

Went for lunch while at the High Museum. The kids grilled cheese was really good according to my 6 yo. The salads my mother and I had were superb.

Clearly each ingredient had been thought through and considered. They were both delicious. We had a great early dinner tonight.

Our food was outstanding! Our halibut and scallops dishes were very good. We will definitely go back. Wonderful food.

The service here is always hit or miss, but this time it was spot on. Perfect place to have dinner before a show at the Alliance Theater or Atlanta Symphony Hall - Park - walk upstairs and restaurant is right there - had a great meal and tried a few new items that I have never eaten before - plan an earlier seating if attending an event in case restaurant gets busy - place was filled quickly after we were seated.

Great food! Great service! Great place to eat before the show! Very good food with great value and service. Enough options in the menu to either have a fancy meal or a reasonably priced one.

Good selection of appetizers and small plates if you don't want a full meal. The primary attraction, to us, of this restaurant is its location in the arts center.

Perfect for a meal before heading to Symphony Hall, the Alliance Theatre or the museum. The noise level is LOUD not energetic. People are shouting in your restaurant just to have a conversation with other members of their parties.

We gave up and watched others doing just that. The acoustics are horrific with noise bouncing off the hard surfaced walls, floors and glass. The chairs are metal and scrape loudly along the floor as people come and go.

It is a nightmare for anyone who is coming to the symphony to have to experience before going to the show. Please do something about this - can't imagine we are the only ones complaining.

The only reason to dine at Twelve Eighty in my opinion is that it is convenient to the ASO. My veggie burger was served without the promised sprouts and mustard, and I had to ask several times before they arrived.

It was quite spicy and that was not indicated on the menu. The space is uninteresting as well. The three hostesses at the arrival desk had blank looks when I announced my name and that I had a reservation.

I finally asked if they were having trouble finding the reservation. Our waiter was very welcoming, but then became busy and didn't return to our table to see if our food had come as ordered.

The people and service were great. I would recommend them to anyone. Enjoy going there many times before visiting the High. 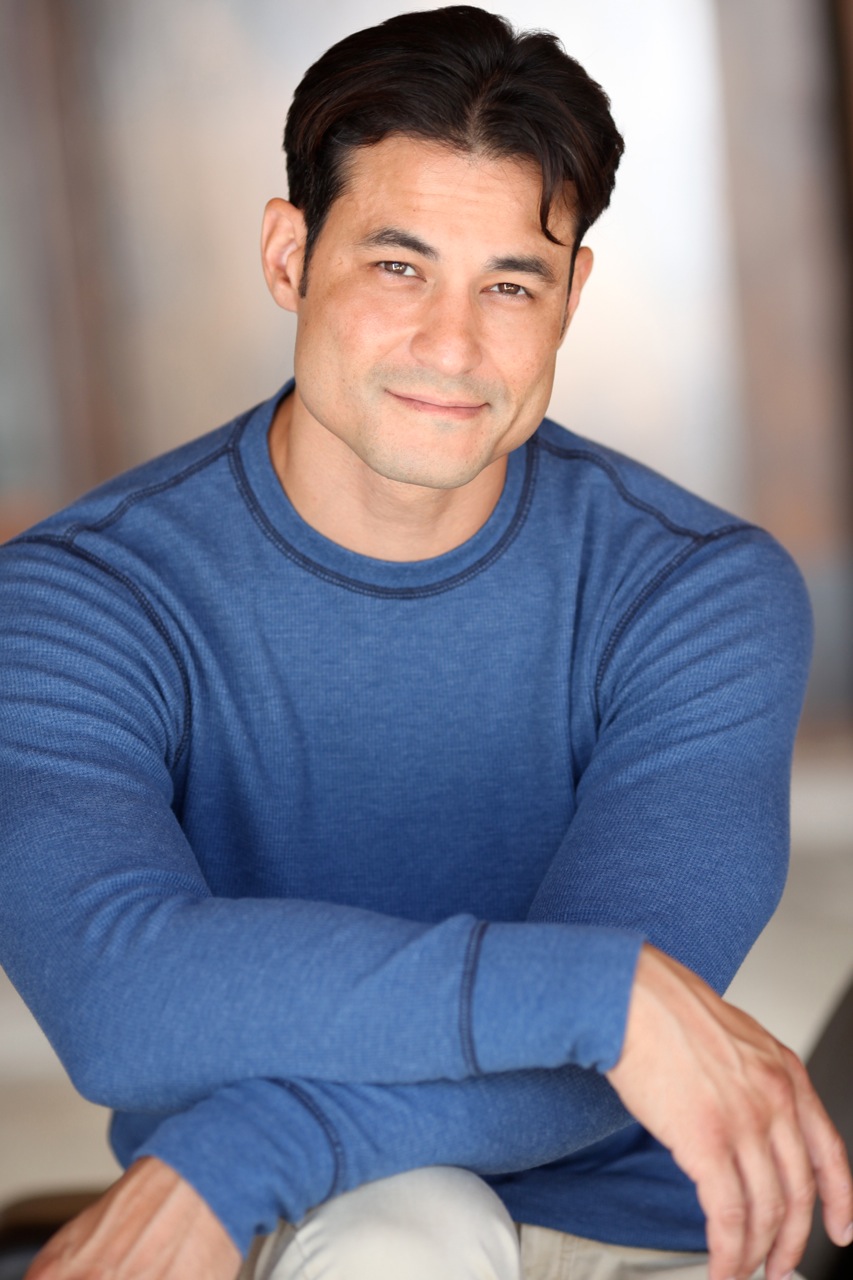