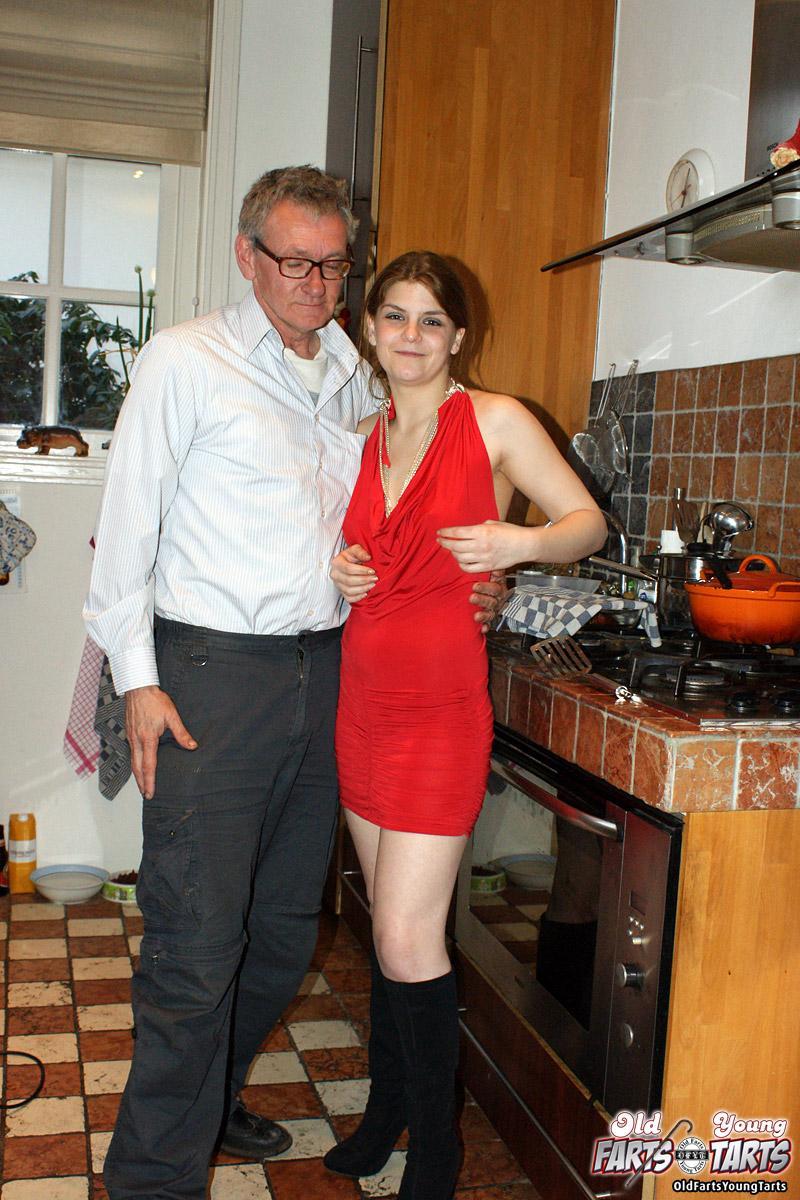 The Fiesta Biathlon is on Sunday May 19, It includes the following events: Individual (Age Group), Relay Team, Volunteers, and Snooze for MS. ?Note: This page may contain content that is offensive or inappropriate for some readers. old fart An older person, typically male, especially one whose views or attitudes are considered boring or old-fashioned. Ah, don't mind that old fart. He's just cantankerous because he isn't up to speed with the way of today's youth. I've fully embraced that I'm. 4/11/ · They found by internet in a blind date, what horrible when she knows him or Not. I cant portlandholidayinn.com: Fun and Spacys Films the outputs are Stars.

Personally I don't think there's ever been music better than in the Buddy Holly era. Except for Laurin's of course.

There was this thing back in the 60's that only California and New York were trying first before they were to go country wide. Oh yeah and Cali and a certain city in NY were also the first two to also be fitted with a great invention they called the light bulb and they lit the streets with what is known as street lights.

I wonder how many of the young folk will think I am crazy but I remember when the TV had a 12"screen and that was big for the time.

We could get three channels, everything was in black and white, there was no remote and we had to change channels by turning a dial, adjusting the rabbit ears and turning the fine tuning ring.

When 10pm came around they would play the national anthem and when that was done the TV would go dark until the next morning when the test pattern would come on.

Come to think about it that was one of the reasons we went out and played for most of the day instead of staying inside and staring at a screen.

VHF went from and you usually got 3,10,13 ABC,NBC,CBS and then there was the UHF that started at 14 and went up from there which had a round antenna and you could usually get 15,27,33,45 and some others and one of those channels is what is now known as FOX.

UHF channels did exist but were not available in all markets. We started with three networks then two others joined.

In the late 50's I remember getting ABC, NBC, WBBM, WTTW and WGN. The last two were chicago based stations. Commercials were strange as well.

There was one product that sponsored a whole TV show. I remember Gillette razors sponsoring the boxing night.

Lux was usually associated with the soap operas. The coolest thing was going to our friends house when they got the first color tv in the neighborhood.

Thinking back it looked like crap. For those of us who could not afford a color set we got the color converter screen that you put in front of the tv screen.

I remember seeing green people LOL. My first TV. The size of a Wash Machine, a 6 in screen, My dad somehow got the schematic and built it himself.

We were the first in the neighborhood. CBS and NBC were Radio stations. We had one channel KTLA in Hollywood. We had wrestling Live from Olympic stadium with Live car commercials.

Mike Stokeys Stump the stars, Cartoons in the afternoon with engineer Bill who made us Drink our Milk and a puppet show called Beany and cecil and Kucla ,Fran and Ollie.

Before I Played drums, I Played Sax and the first time I ever Played in front of anyone was a 3am Live TV show called "Rocket to Stardom" we Played Muskrat Ramble in a Car dealership Parking Lot in the middle of the night.

I called the Band "The Playboys" One of the other Players was Don Grady who went on to The "Mouseketeers" "My Three Sons" as Robbie.

Long time friend, He died in Such Innocent Times. And my only claim to fame was getting my picture taken with Salty the Clown, a regular in a locally produced cartoon-and-skits show in the afternoon.

The star was an old guy named "Mr. T" who bore no resemblance whatsoever to the later A-Team character. Salty hit the big time when he got his own show, but it didn't last very long as I recall.

Fiesta Biathlon Sun May 19, Greenville, NC US Directions. Thank you! Your message was posted to Facebook. Enter your Tweet Register for the Fiesta Biathlon today!